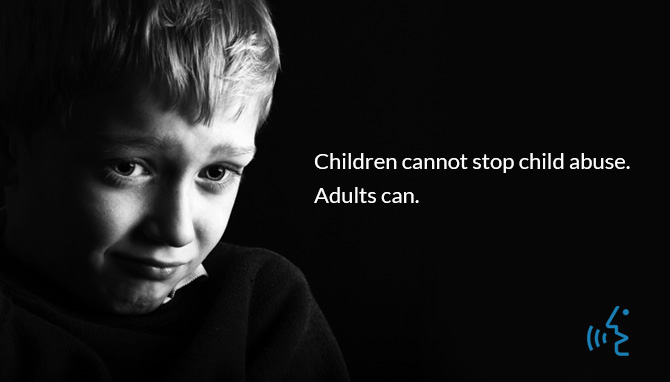 If you work with children, and see one of your charges being sexually abused or even raped, you might think you and your employer had a legal obligation to report it to the authorities. Not so. There is no legal requirement on anyone working with minors in England (Wales or Scotland) to report such incidents and concerns to the Local Authority Designated Officer  (LADO), children’s services or in the event of a ‘known’ crime, the police. It’s been like this for 70 years, nothing has changed despite the ineffective ‘initiatives’ from successive Governments throughout this period.

England (Wales and Scotland also) is seriously out of step on it’s approach to child protection in Regulated Activities – consider this:

A recent survey of 62 nations involved 33 developed nations, and 29 developing nations. The survey found, overall, that¹:

By region, some form of mandatory reporting is present in:

The current lack of legislation in England (Wales and Scotland) fails staff, children, and parents. The Government needs to introduce a much stronger  culture of prevention on which reliance can be placed. No amount of improved training or better communications on their own will make this happen, despite this mantra being repeated after each child protection failure for the last two decades. Meanwhile thousands more children have been failed as a direct result of the destructive legislative inertia that continues today.